As Phoebe Waller-Bridge puts a spring in Bond 25s step, we salute the craft of Hollywoods rewrite maestros, from Carrie Fisher to Quentin Tarantino 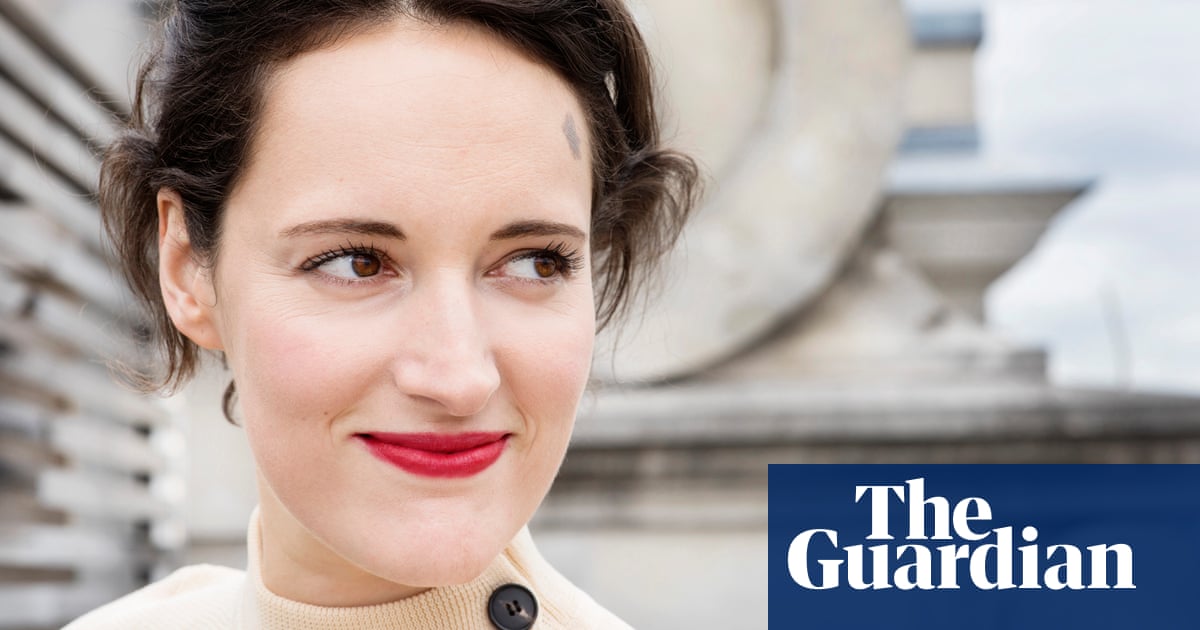 Script doctors are the well-remunerated but mostly unsung heroes of the film world, usually brought in to pep up lacklustre dialogue, help nail that difficult third act and generally give the movie an extra touch of class. Recruited from the ranks of established/hot writers, the gig can be seen as a lucrative payday, with little opprobrium attached if the picture is a flop and high praise if it is seen as having benefited from their input.

In the words of rewrite king Tom Mankiewicz (The Spy Who Loved Me, The Deep, The Eagle has Landed, Goonies, Gremlins etc): Its one of the few times when the writer has a certain control over a film, because youre coming in when the people on the film are at their most insecure, after all, if youre there, theyve had to admit that they needed someone there to help them out … Youre coming in like Jack Palance in Shane. Youre the hired gun. Everyone is waiting for a revelation. Youre supposed to bring better parts for the actors, better scenes for the director. And sometimes, everyone likes it, not because its necessarily better, but just because its different.