American musician, who played with John Coltrane, was seen as one of the most influential jazz pianists of all time 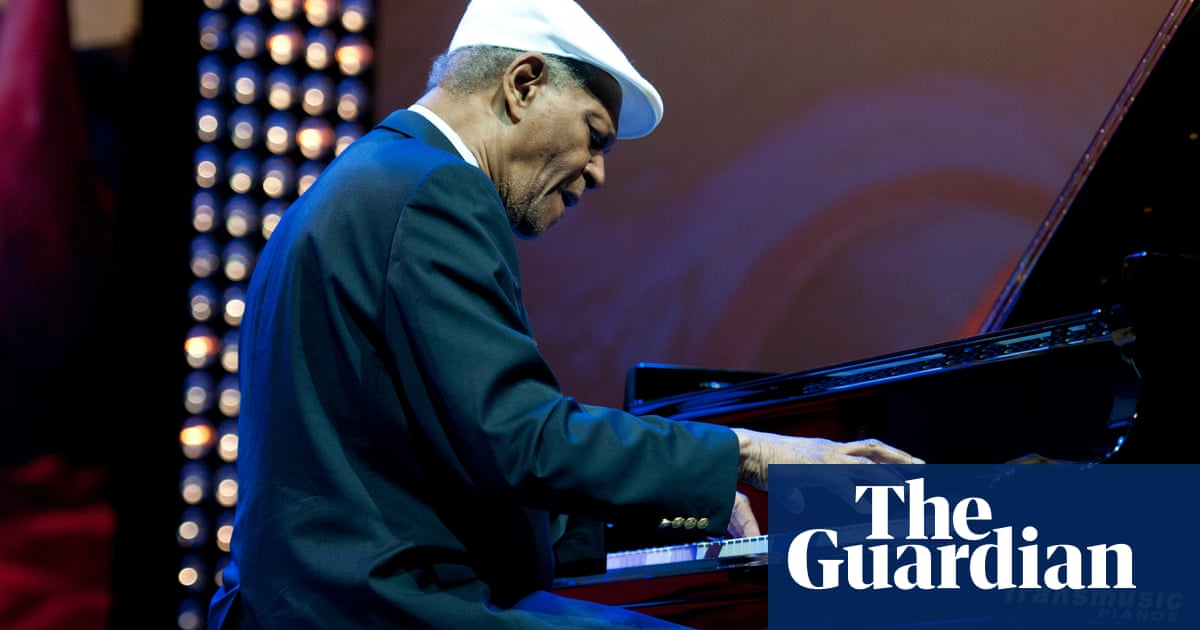 Jazz pianist McCoy Tyner has died at the age of 81.

The death of Tyner, known as one of the most influential figures in jazz, was announced on his Facebook page.

McCoy was an inspired musician who devoted his life to his art, his family and his spirituality, the statement read. McCoy Tyners music and legacy will continue to inspire fans and future talent for generations to come.

Tyner was born in 1938 and began studying the piano at the age of 13. He joined the John Coltrane quartet in 1960. We got along very well, Tyner later said of his relationship with Coltrane. We had a good feeling for each other, similar conceptually as far as music was concerned. I knew that is where I needed to be. I was really anxious and excited about it.

He was 21 at the time. He proceeded to play on Coltranes hit album My Favorite Things the following year. The band toured for the next few years, recording more albums, while Tyner also appeared on a number of other records from Blue Note.

He left the group in 1965 and produced a number of other albums before recording with other jazz trios for the next few decades, working with artists like Sonny Rollins and Stanley Clarke. He also made solo records, including Revelations in 1988.

The official account for Blue Note Records tweeted a titan has now been lost and that the amount of beauty Tyner gave to the world is simply staggering. Tributes have also arrives from Red Hot Chili Peppers founding member Flea who referred to Tyner as a stunner of a pianist and guitarist Charles Johnson, who played with him once, calling him an amazing force of nature and also a great person.