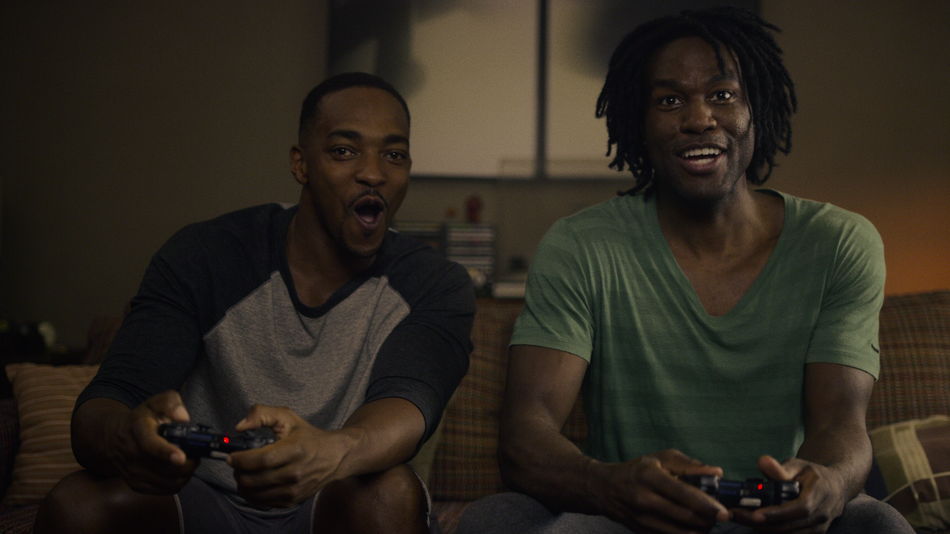 Black Mirror‘s fifth season is closer than we’re ready for, and three new trailers for each episode only confirm it.

As expected, we get curious new technology (including a robot modeled after Miley Cyrus) and witness its influence on human behavior, whether it’s a couple trying to get pregnant or a driver determined to fix society.

For the episode teasers and Netflix’s one-line descriptions, read on.

A cab driver with an agenda becomes the centre of attention on a day that rapidly spirals out of control.

“Rachel, Jack and Ashley, too”

Two estranged college friends reunite in later life, triggering a series of events that could alter their lives forever.

WATCH: “Choose Your Own Adventure” sues Netflix over “Bandersnatch” 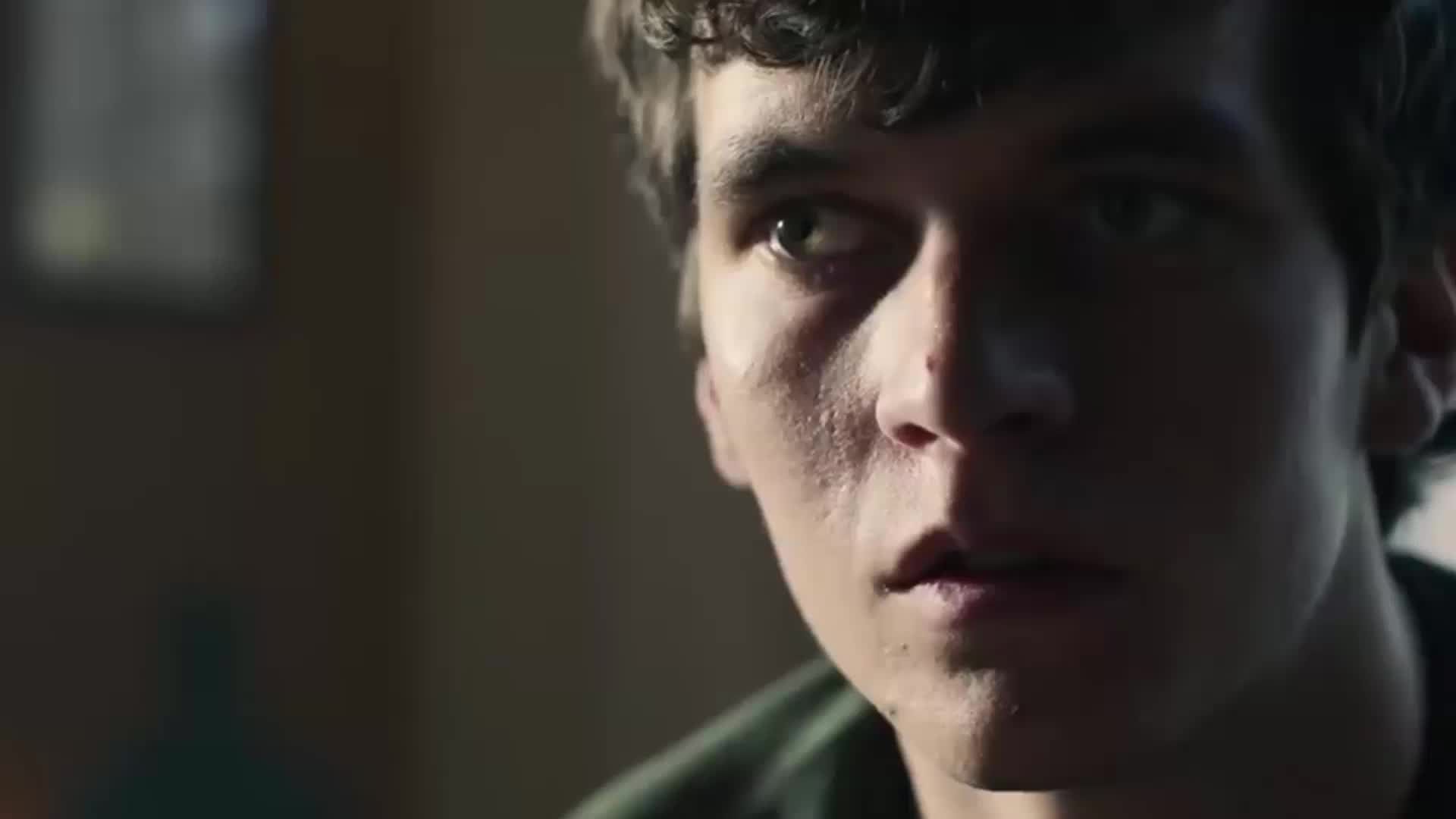