This week weve got a chewy take on a Kelis classic, a husky slow jam and a beguiling piece of art-pop 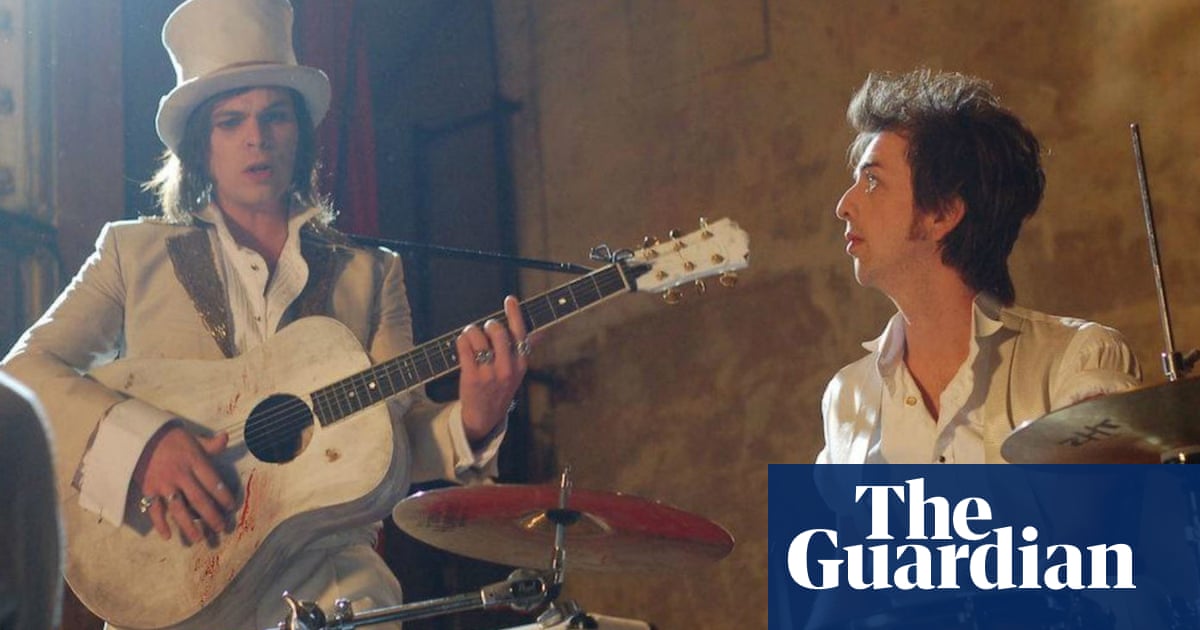 In lockdown, where Pringles dipped in peanut butter is an acceptable breakfast, its hard to know what we actually need. Do we really need a Kelis cover from Gaz and Danny from Supergrass? Is it actually a chunky, wonky, thigh-slappy hoot, or is it like slamming through a pack of Tunnocks before Bargain Hunt ie, Its Just Something To Do? Difficult to say. I think its magnificent. But then again, I havent left my flat for three weeks and just ate a whole a jar of jalapeos.

Cabin fever or not, this box-of-frogs whopper from artsy Japanese four-piece Chai absolutely bangs. Look at you, thats way too much / Your face is made up like a cake! they wail in prissy unison, over what sounds for all the world like Bjrks Army of Me and Nine Inch Nailss Closer nipple-twisting each other to death at a sexy party. The cake is a metaphor for makeup. Of course it is.

Where has Rihanna been? Not a peep from her for three years, then out of nowhere she sticks her head above the parapet to wibble five words on this not wholly unpleasant yet instantly forgettable conjugal jam, before shes off again, disparu. Lovely to hear her dulcets, but for the Ri-Public thisll be like a nicotine patch, or screaming into a pillow because you want to go outside: itll take the edge off, but not for long.

Time did unfold like an infinite scroll seems prescient at the moment, but rather than watching all three Lord of the Rings films while you languish in the Ocado queue, Austin tunester Williamson is deconstructing societys addiction to social media, making its languid desert-pop genuinely heartbreaking.

Few phrases these days conjure as little excitement as theres a new Kings of Leon song. And this is basically Oasiss Songbird, only with all that songs affable, doofus charm sucked out, so it sort of just plods hither and thither like a dying dog. Young people: KoL used to be good, honest. This, though, is toilet.