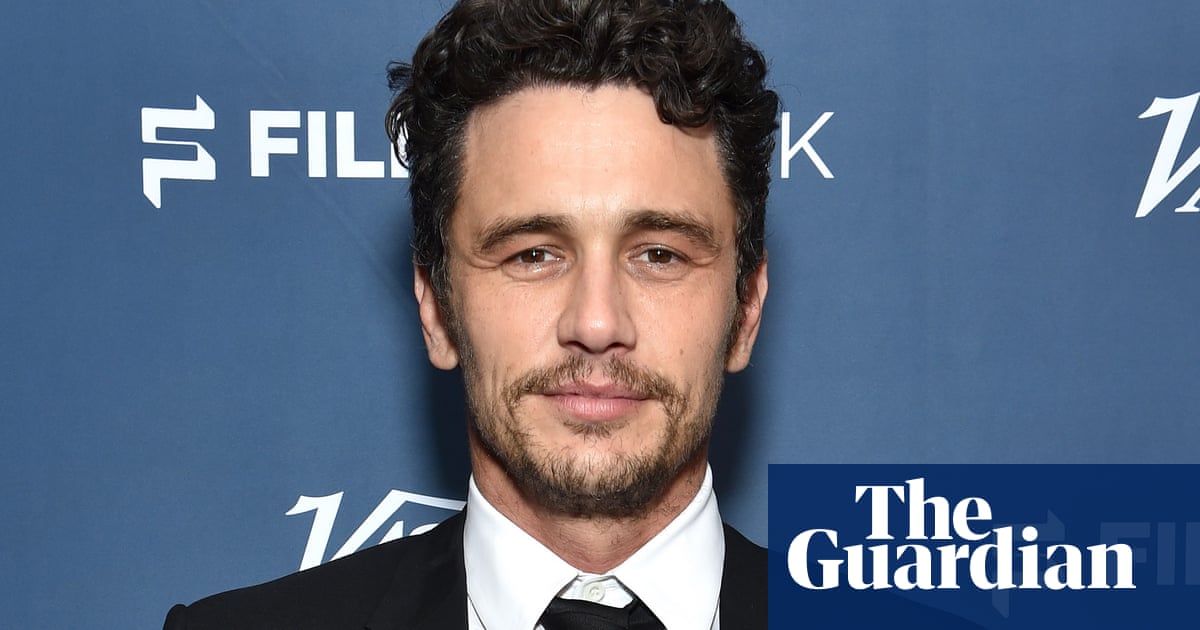 James Franco has responded to allegations of sexual harassment by two former students by claiming they were an attempt to jump on the [#MeToo] bandwagon and played into the medias insatiable appetite to ruin the next celebrity.

In a demurrer filed on 28 February to the Los Angeles county superior court, Francos lawyers asked that the lawsuit filed in October by Sarah Tither-Kaplan and Toni Gaal be dismissed, saying none of the alleged events detailed had happened, and the statute of limitations had passed for the accusations.

Tither-Kaplan and Gaal have alleged that a now-defunct programme run by Francos Studio 4 acting school had enabled Franco and his male collaborators to engage in widespread inappropriate and sexually charged behavior towards female students by sexualizing their power as a teacher and an employer by dangling the opportunity for roles in their projects. Among other claims, Tither-Kaplan say Franco allegedly removed plastic guards that had been placed over actors genitals while he simulated oral sex.

In the demurrer, Francos lawyers state: The salacious allegations in the complaint have made great tabloid fodder, but like most tabloid stories, they are false and inflammatory, legally baseless and brought as a class action with the obvious goal of grabbing as much publicity as possible for attention-hungry plaintiffs.

In a statement the plaintiffs lawyer James Vagnini rebutted the filing. Mr. Francos aggressive effort to position himself as the victim and smear the reputation of the survivors who have come forward is, unfortunately, a tactic commonly used by perpetrators of wrongdoing We firmly believe Mr Francos claims to be without merit and we are confident that, as we work through the legal process and hear from numerous other witnesses and survivors, we will achieve full justice.

In 2018, he was accused of sexual misconduct by five women (including Tither-Kaplan), which he denied, and was sharply criticised only, including by Breakfast Club actor Ally Sheedy, after wearing a Times Up badge to the 2018 Golden Globes.

Franco is described in the statement as an ardent believer in the righteousness of the #MeToo and Times Up movements.