Jump on a plane and come to this forest, David Lynch said. Farren had no idea his character would become one of Lynchs most terrifying creations 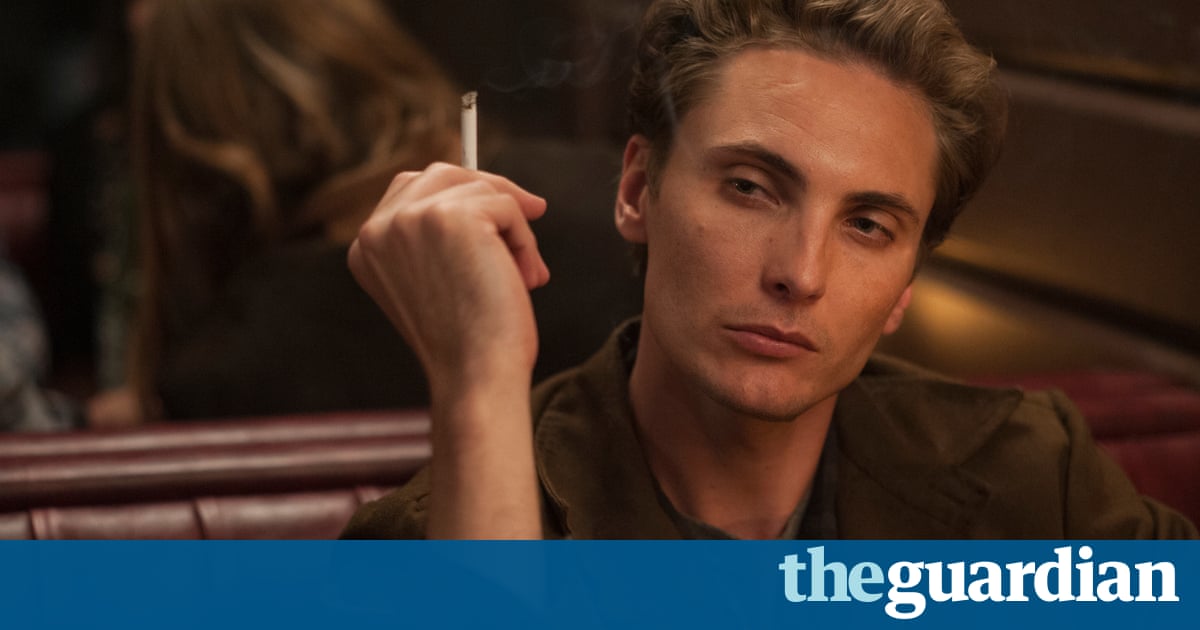 As one of the most memorable new cast members in one of the most acclaimed television series of the year, Australian actor Eamon Farren has good reason to sound as excited as he does down the line from Los Angeles.

Last week, critic Matt Zoller Seitz claimed Twin Peaks: The Return which is only eight episodes into its 18-part season as the best TV series of 2017, even if the ten remaining episodes of this show consisted of a black screen with a timecode at the bottom. And no new character in the show has generated as much discussion as Farrens Richard Horne, who quickly became one of the most powerful embodiments of evil in the shows history. Its certainly a long way from his last on-screen outing, as a French lounge singer in Australian indie film Girl Asleep.

In December 2015 I was doing a play at the Sydney Theatre Company with Cate Blanchett and Richard Roxburgh called The Present, Farren says. Id just finished a matinee show, I went outside, and there was a message on my phone from my agent saying that David [Lynch, director] had got in touch, and if I wanted to do it there was a role in the new Twin Peaks for me. And I was like, Uhhh I think yes, we will do that!

Farren never asked why he was cast in the series, he says. But I did a film with [Lynchs] daughter Jennifer called Chained, and I assume that he saw that.

As fans of the show know, Lynch is reticent to provide easy answers. Later, I had a quick chat with David, and he said, Do you have any questions? and I said, I have a million questions. First of all, can you tell me who Im playing? He said, No buddy. Just jump on a plane and come to this forest and make a cool thing with some cool people.

With secrecy surrounding the project from the very beginning, Farren was unable to share this news with anyone else for 18 months, until Lynch released the 217-long cast list.

Farren had little conversation about his character with Lynch or the shows co-writer Mark Frost and to this day has no idea which episodes he will be appearing in until they air. Richard Horne was written as a throwback to 50s noir, with no discussions about backstory or motivation. The tight timeframe meant Farrens research was limited to binge-watching the first two seasons before arriving on set.

It was a pretty gnarly ride, he laughs. But I wouldnt have it any other way. I closed the show on a Saturday night and arrived in Seattle on the next Sunday and we started shooting. I went into it really super-fresh and that was the perfect way to do it.

Its no exaggeration to say Farrens character, Richard Horne, has been blessed with one of the most chilling introductions in TV history. Within hours of his first scene being aired, his transition from ice-cool rebel to menacing sexual predator and later to an out-of-his-depth drug dealer was being likened to another of Lynchs most terrifying creations: Dennis Hoppers iconic Frank Booth in Blue Velvet.

In my first episode there was some pretty horrific stuff, says Farren. In the second ep, yeah he gets thrown into a whole different context. I think thats the beauty of what Lynch does with character: he really lets you have a bit of carrot, and then he subverts the whole thing. Thats why his characters endure because they pivot, theyre surprising, theyre like humans. Thats whats fun to play about those people.